Mexico advances towards an agro-ecological model

In a few years, Mexico will position itself as a model country in the reconversion of food systems towards agro-ecological inclusion, affirmed the Secretary of the Environment, Víctor M. Toledo, when participating in the virtual inauguration of the International Agroecosystems Seminar: food, biodiversity and resilience.

The federal official explained that for the secretariat he heads and for the government of the Fourth Transformation, agroecology constitutes a fundamental issue for environmental, agricultural and livestock policies that are intimately linked to issues for the welfare of society.

The transition that is sought is to change the agro-industrial model for an agro-ecological model, an initiative that has been supported by the President of Mexico, Andrés Manuel López Obrador, he said.

In that sense, Toledo explained that the environment policy works under seven environmental transitions, and one of them is the healthy production of healthy food. To this end, a strategic plan for agroecology is being worked on with the support of a group of researchers and in collaboration with the Food and Agriculture Organization of the United Nations (FAO).

Besides, in coordination with other dependencies of the Government of Mexico, work is carried out on different programs such as Sembrando Vida, by the Ministry of Welfare, in which almost 400,000 producers participate, with an agroforestry configuration where the issue of milpa is being studied.

He announced that together with the Secretariats of Welfare and Agriculture and Rural Development, a national rescue program for coffee farming will be promoted since coffee production is carried out by 90% of small producers, peasants and indigenous families.

The Intersecretarial Group of Health, Food, Environment and Competitiveness (GISAMAC) was also created, to serve the entire food chain, from production to consumption to generate healthy food, since it has already been confirmed that, in Mexico, COVID-19 has affected a good part of those poorly fed citizens with health problems, as a result of bad eating habits that led to 30 years of neoliberalism.

Among other objectives, he said, this group seeks the suppression of 80 pesticides, starting with glyphosate , and reported that it is waiting for a presidential decree through which this herbicide will be completely abolished in 2024.

He also announced that new labeling will be introduced on October 1, this year that presents more information to consumers about the harmful effects of some substances that some foods contain.

Toledo celebrated the holding of this seminar, which will be taught by experts at the highest academic level and who are also committed to agroecology that seeks environmental and human health, supports small producers and, especially, respects and recognizes the knowledge of the indigenous peoples.

In his speech, José Solís Ramírez, rector of the Chapingo Autonomous University (UACH), said he was convinced that the contributions of this international seminar will help build a better trend in the development of the sustainability of countries, and will allow reflection of the comprehensive training work carried out by the UACH Department of Agroecology over 25 generations.

He stressed the importance of bringing together all the scientific bases and technical principles, to analyze and make visible the environmental and social benefits of diversified agroecosystems, and to identify their capacity to respond to climate change. It also allows establishing new perspectives for the design of production units that, under the principle of conserving producing and producing conserving, give viability to the Sustainable Development Goals, embodied in the 2030 Agenda.

It will take place in two phases. The first virtual, on Tuesdays and Thursdays from August 4 to September 29, and later, within the framework of the VIII International Congress and XXII National Congress of Agronomic Sciences organized by the Chapingo University, a Symposium on Traditional Agroeconomic Systems will be held.

Speaking on "Agrobiodiversity, the functional base of sustainable and resilient agroecosystems", the president of the Latin American Scientific Society of Agroecology, Santiago Saradón, warned that agriculture depends on biodiversity. However, he pointed out, this activity is the one that has generated the most impact on biological diversity.

This was because for a long time there was an idea that monoculture was the best way to increase food production, which meant reducing the variety of life that interacts in ecosystems, the expert explained. For this reason, he trusted that agrobiodiversity will reverse this situation by rescuing biodiversity in production systems.

The original Spanish version of this report is from CIUDADANIA EXPRESS.

PreviousArgentina consumes record amount of fertilizer in 2019, 65% being imported

NextChina's ICAMA issues regulations on the registration of export-only pesticides

We-Young Industrial & Trading Co., Ltd. seeks out and finds the most appropriate products for clients of various demands in the main international markets. We work closely with customers and suppliers to transport and store their products in the most appropriate way, meeting the strictest safety requirements and to deliver them in time. 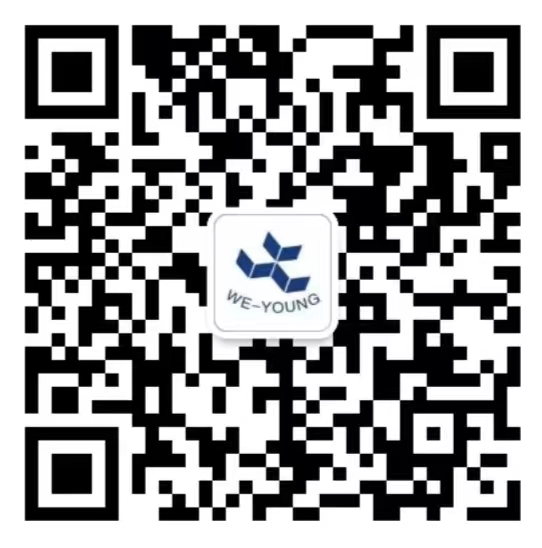